I work with VirtualBox a lot, and I use a lot of TTY consoles, but I never like the size and type of font that usually appears. For example, the one for Ubuntu 18.0.4.3 is as I show::

To change it we execute the command as root:

Appearing a menu where we first choose the encoding. We have to move with the tab to change from one component of the screen menu to another:

When pressing Ok the menu screen appears where the character set is specified:

Where specifying the character set and pressing Ok we get the font screen to use, and where I change from VGA to Terminus type:

Accepting the change in Ok, the last screen of the menu appears where we specify the font size and where I change from 8x16 to 8x14:

When you press Ok, the execution of the changes appears in the tty console and you can now see the change made:

We can check it better by executing a 'screen clear' and then any command like an 'ls -la': 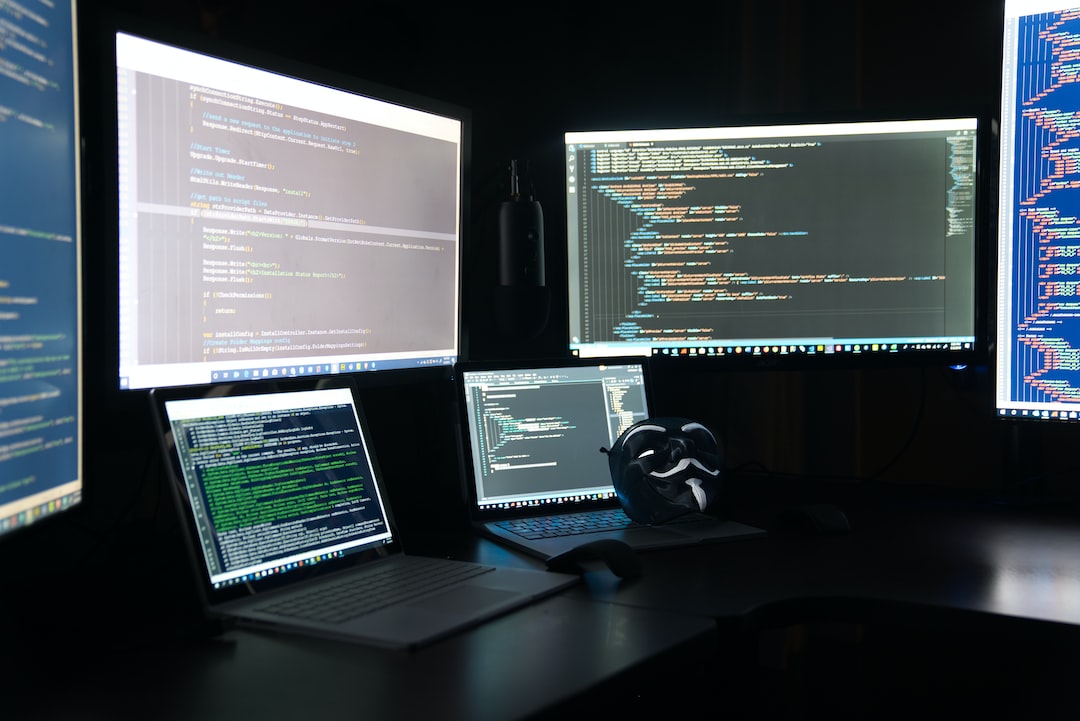 The TTY console in Ubuntu 18.04.3 is 800x600 by default and it is too small for the use of my virtual machines in VirtualBox where I have them open to see

I am compiling nifi-1.11.4 with "mvn -T C2.0 clean install -Pinclude-grpc -DskipTests" to parse a problem I am having in the connectivity of the ListSFTP processor with an SFTP service

feitam.es
—
How to change font and font size in TTY console
Share this