In some integrations with SFTP, for example from NIFI, I have often encountered the following error message:

The solution is to run:

Adding this line to the end of known_hosts the problem is solved because the SFTP client finds the received key in the file and in the appropriate format. There are other possible solutions such as configuring NIFI to accept other types of key digestions or ssh configuration on servers that communicate on both sides. 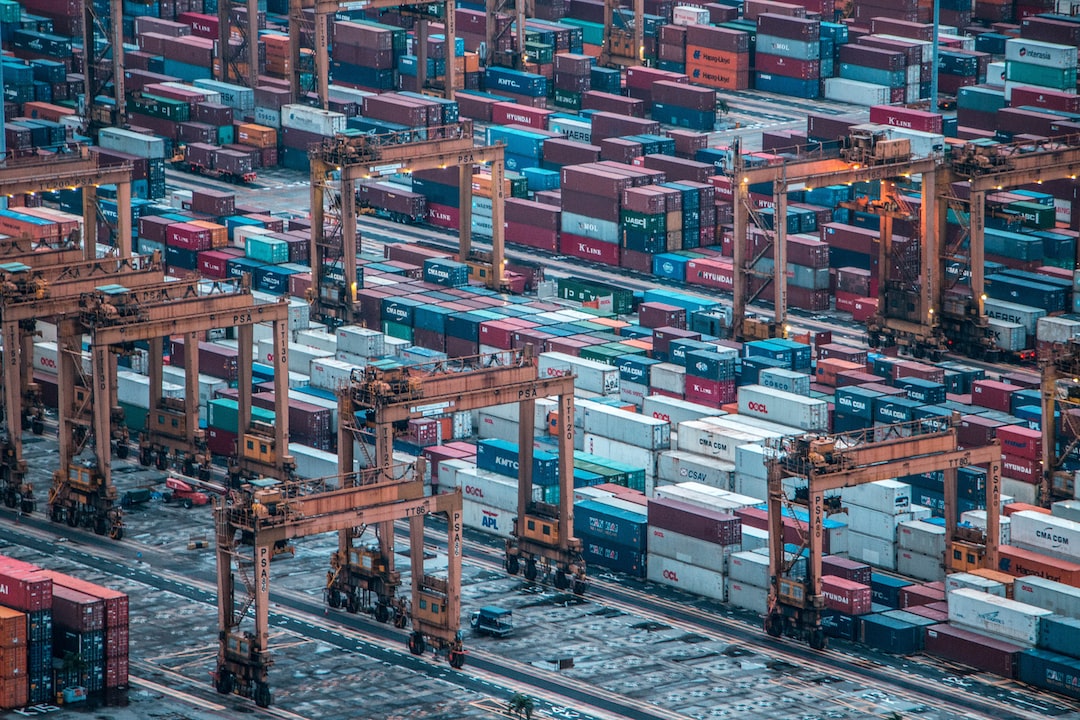 I work with several clusters of kubernetes and each of it is of a specific version, therefore I need to have different kubectl. To manage this what I do is access https://github. 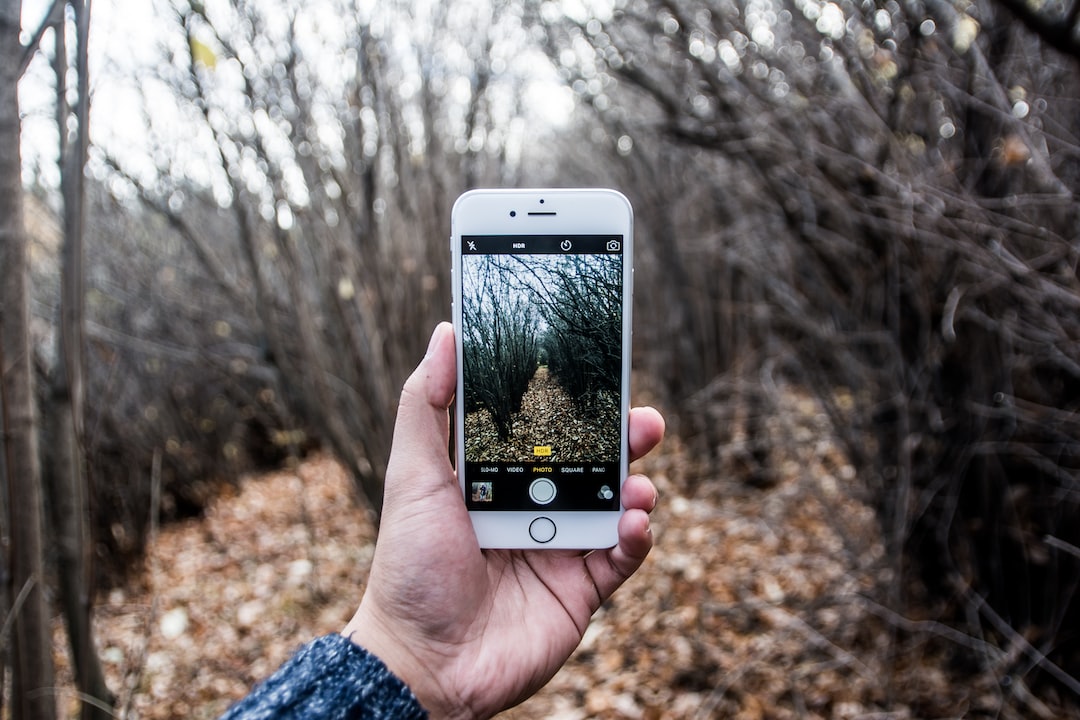 When a command is executed with 'sudo' the metacharacters except the $ are escaped. This causes that command like the following that we think should work correctly gives unexpected problems:sudo ls -t /etc/

feitam.es
—
How fix error could not verify 'ssh-ed25519' host key
Share this